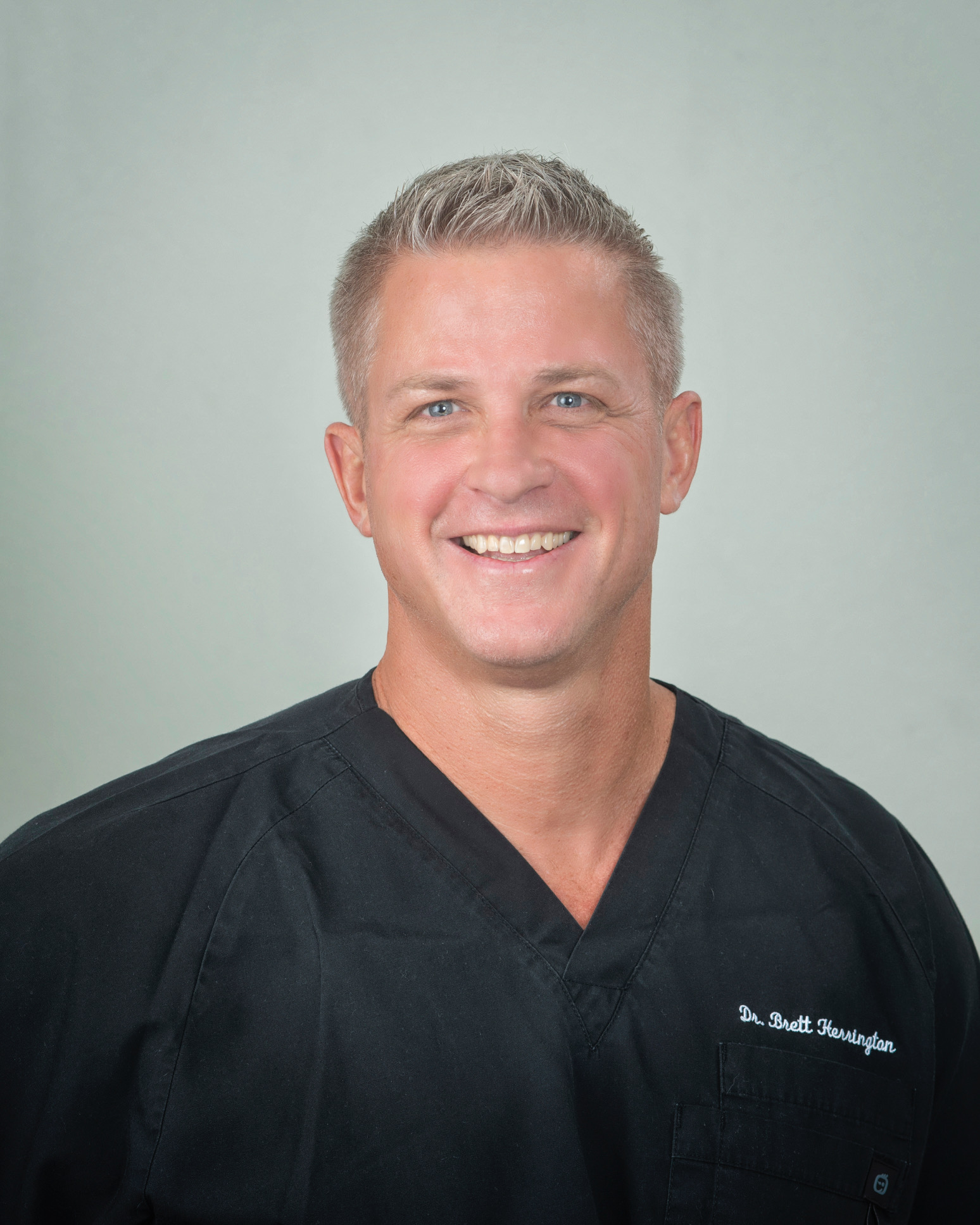 Dr. Herrington has been practicing in Pinellas county area for over 23 years. Born and raised in Seminole, he received his Bachelors of Science degree from the University of Florida in 1992 and his Doctorate in Chiropractic from Life University in 1997. While in college Dr. Herrington served in the United States Coast Guard Reserve as a law enforcement and search and rescue team member. He was also a member of Honor Guard in Cape May, New Jersey. 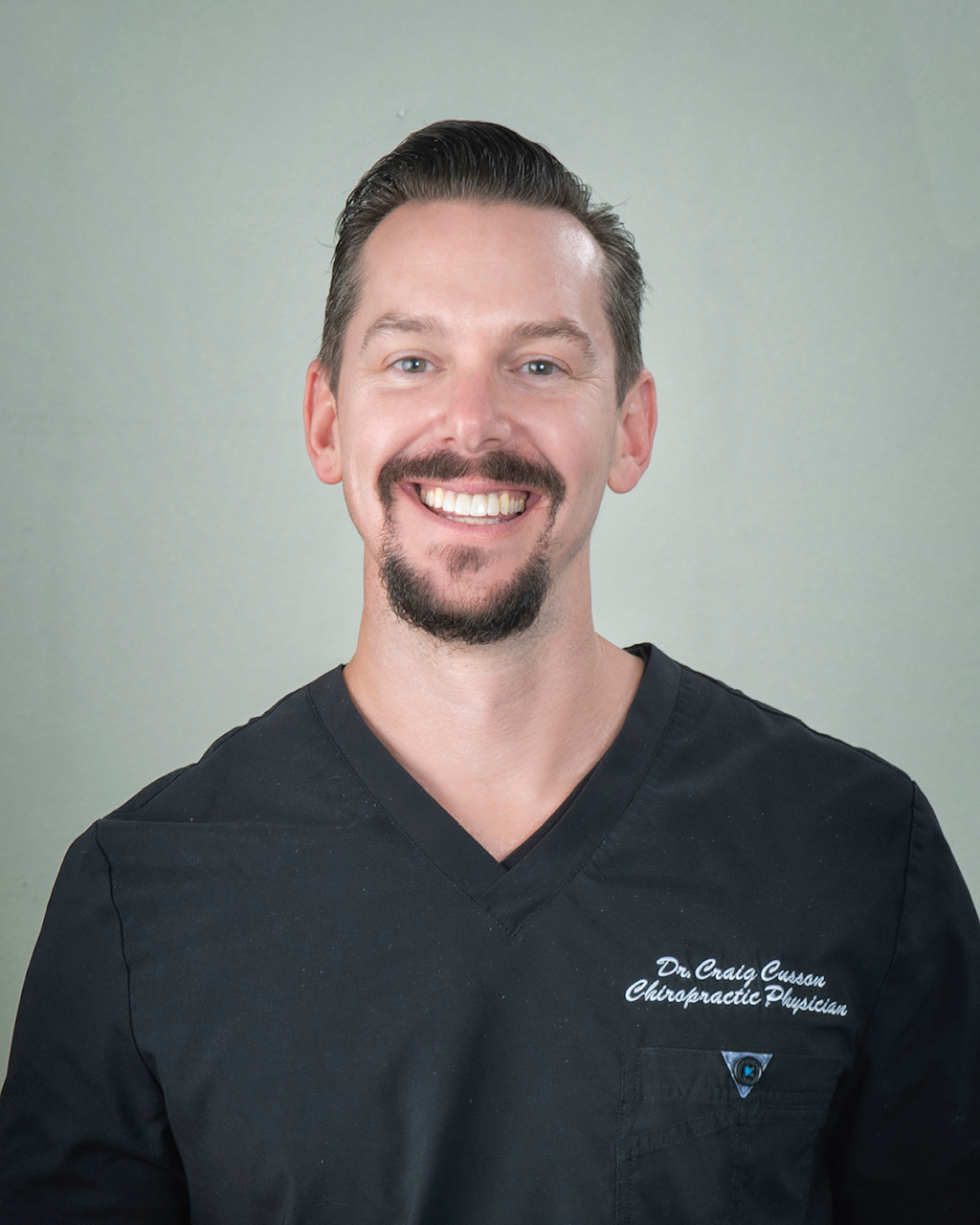 Dr. Craig Cusson was born in New Bedford Massachusetts and transitioned to Sarasota, Florida at a young age. After pursuing a Bachelors Degree in Science from the University of South Florida, Dr. Cusson quickly developed a passion for helping people and understanding the true meaning of health and wellness. He attended National University of Health Sciences where he obtained his Doctorate as a Chiropractic Physician.

He prides himself on educating others through health, wellness and lifestyle changes. He has obtained many other health certifications along the way, including an additional degree in sports medicine and board certification in Acupuncture. Dr. Cusson enjoys spending time with family and friends and has an unmatched excitement for football, basketball, golf and traveling. 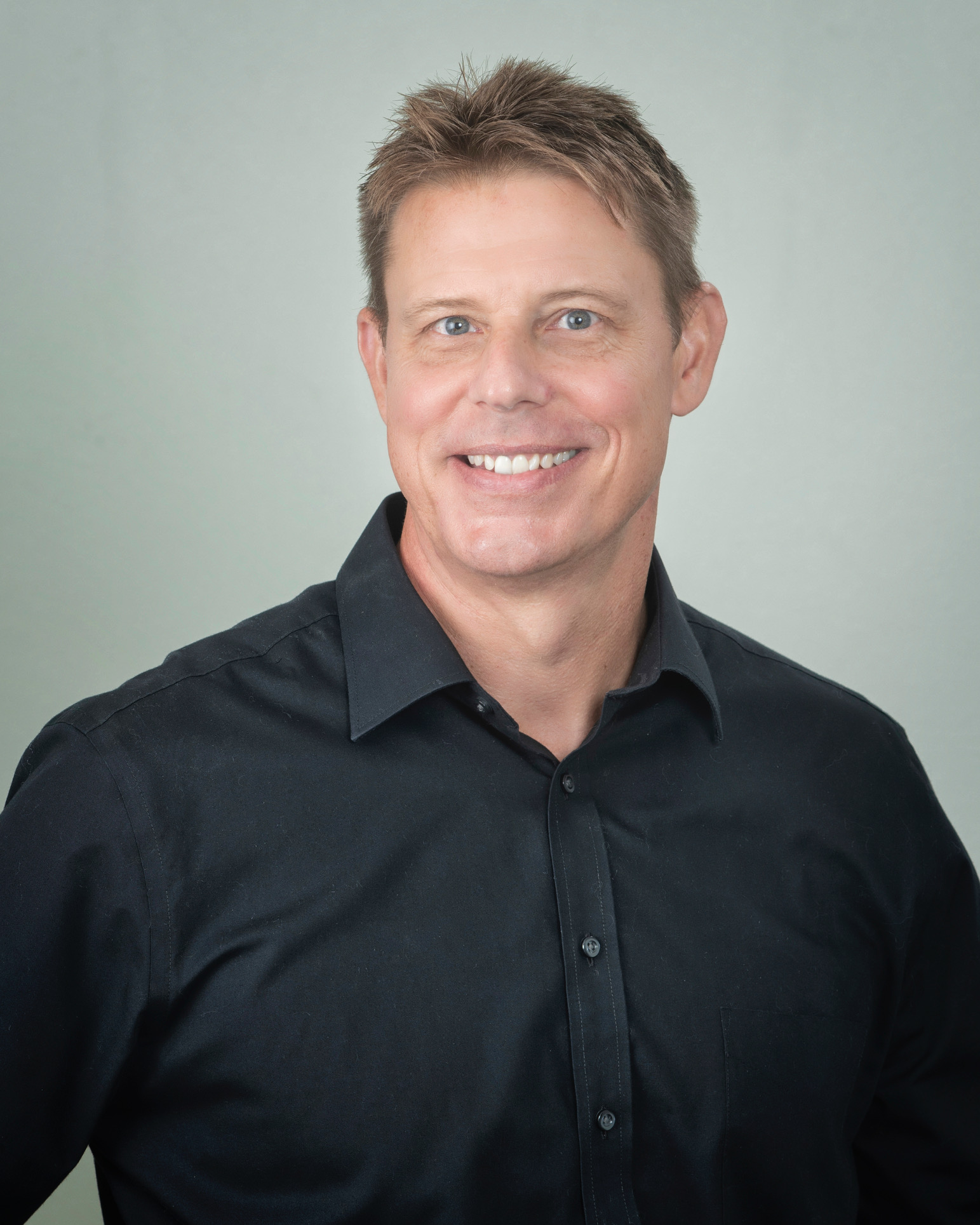 Dr. Daniel Strauss, dean of the College of Professional Studies – Florida, has been with the National University of Health Sciences since 2011. He has taught several courses at NUHS including evaluation and management of the cervical and thoracic spine, business, and several elective courses.

Dr. Strauss earned his doctor of chiropractic degree from New York Chiropractic College in 2001. After graduation, he was in private practice in New York and Florida from 2002 – 2010.
Dr. Strauss has worked in various colleges including New York Chiropractic, Keiser, and St. Petersburg Colleges. He has taught anatomy & physiology to students in a variety of healthcare disciplines including nursing, EMT, paramedic, surgical technician, pharmacy technician programs.

Dr. Strauss’s research interests include pulmonary rehabilitation and manual manipulation with pregnancy. He has a strong passion for education and interprofessional communication. 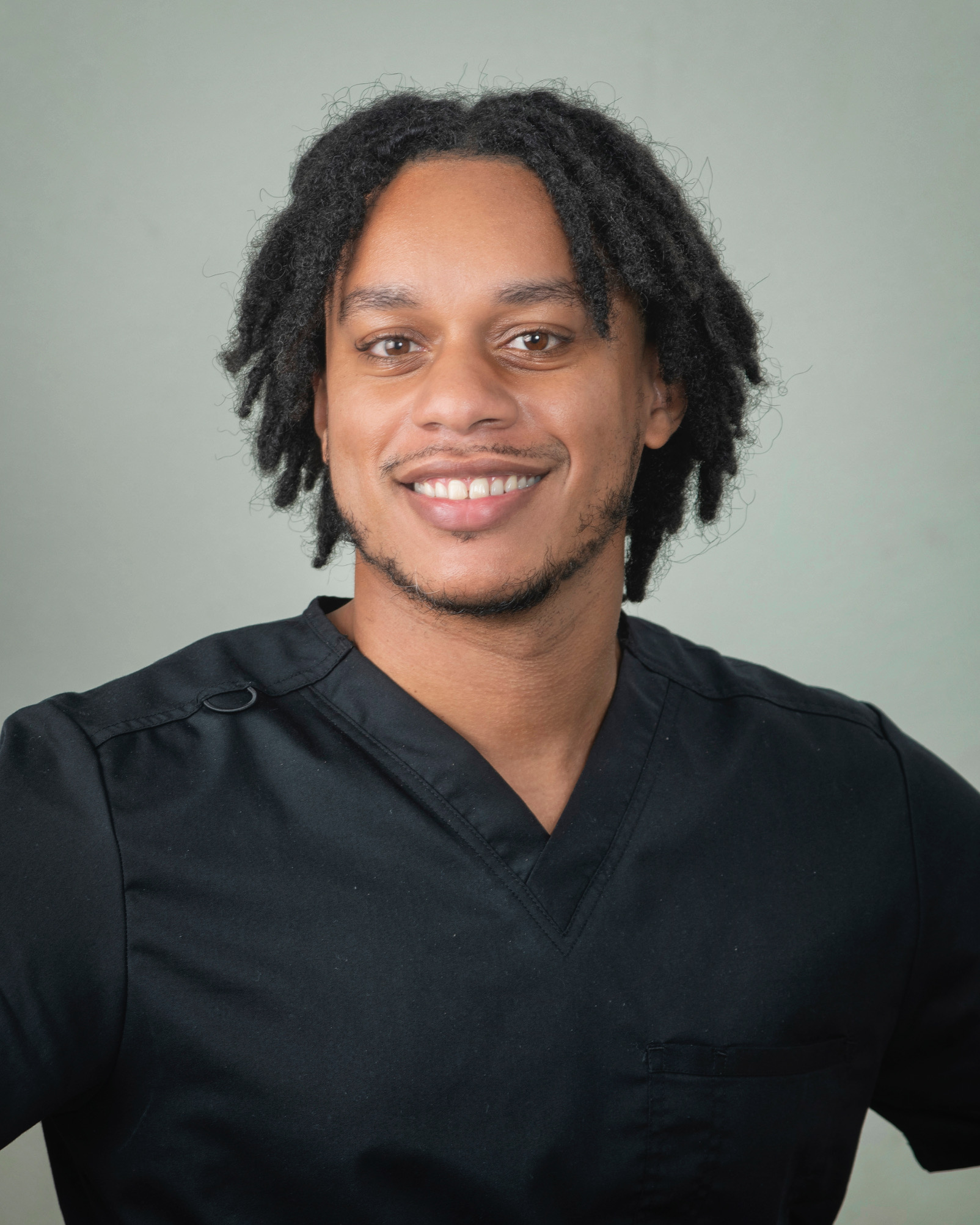 Dr. Joshua Richardson earned his chiropractic degree from National University of Health Sciences (NUHS) in April of 2021 graduating as valedictorian. Heavily involved in school activities, he participated as student ambassador for the PCCS and NCMIC Starting into Practice Program. Throughout his time in school he always challenged himself and continues to do that as he starts his career.

After earning a bachelor’s degree in chemistry at the University of South Florida, he decided to pursue holistic medicine to have an impact on the community around him. He has many interests including education, radiology, and photography. Joshua is a Florida native, originally from Miami, who looks to build a practice focused on the health, wellness, and education of the community.

Joshua finds it integral to work with other healthcare professionals. One example of this is his work as a tutor for SPC’s New Initiative Program. This is where he assists in preparing future nursing students for their careers. He possesses many skills with proficiency in using many modalities, soft tissue mobilization, and an extensive background in anatomy and physiology. Using that knowledge he looks at every patient differently and finds the best treatment that suits them. He also is an active member of the American Chiropractic Association (ACA) and Florida Chiropractic Association (FCA) striving to progress the chiropractic profession.

His hobbies include tennis, guitar, and photography. 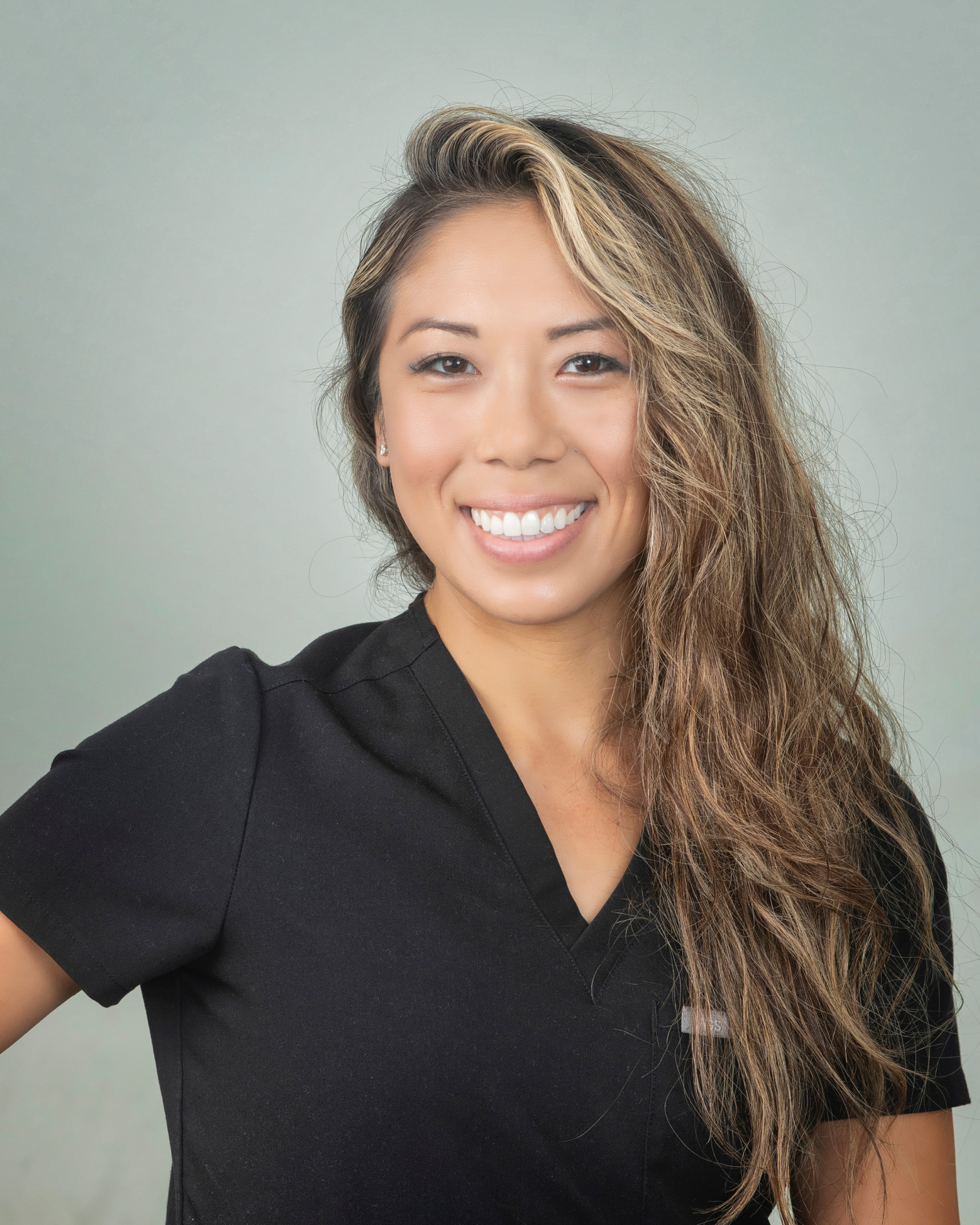 Chuente has been a massage therapist for the past 10 years. She received her licensure from the Fair Oaks Massage Institute of California in 2011. Chuente also graduated from the Aveda Institute of Massage Therapy program of Florida in 2021. She chose this profession because her goal is to best serve her purpose in life. She loves helping people feel better and ease their pain. Since she was a child, she was naturally drawn to healing arts as she was told she had a gift and it turned out to be her biggest passion. She specializes in acupressure and reflexology and is available for appointments on Wednesdays and Fridays. 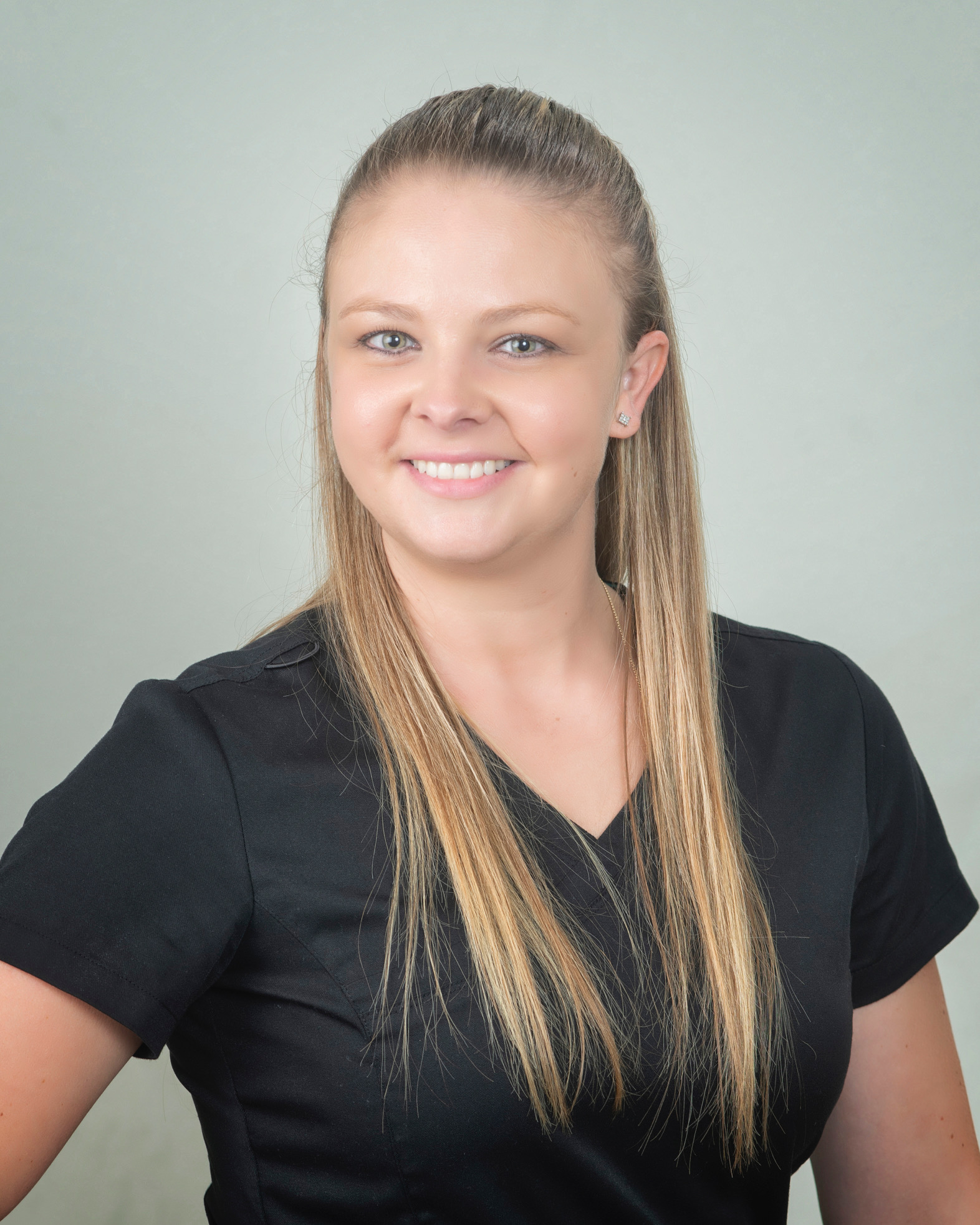 Cheri has been a massage therapist for over 7 years. She received her licensure from Cortiva Institute in Florida.

Cheri loves working with people and helping them feel better and truly believes that massage therapy is what she was meant to do. She specializes in neuromuscular and trigger point therapy. She is available for appointments on Mondays, Tuesdays, Thursdays and some Saturdays. 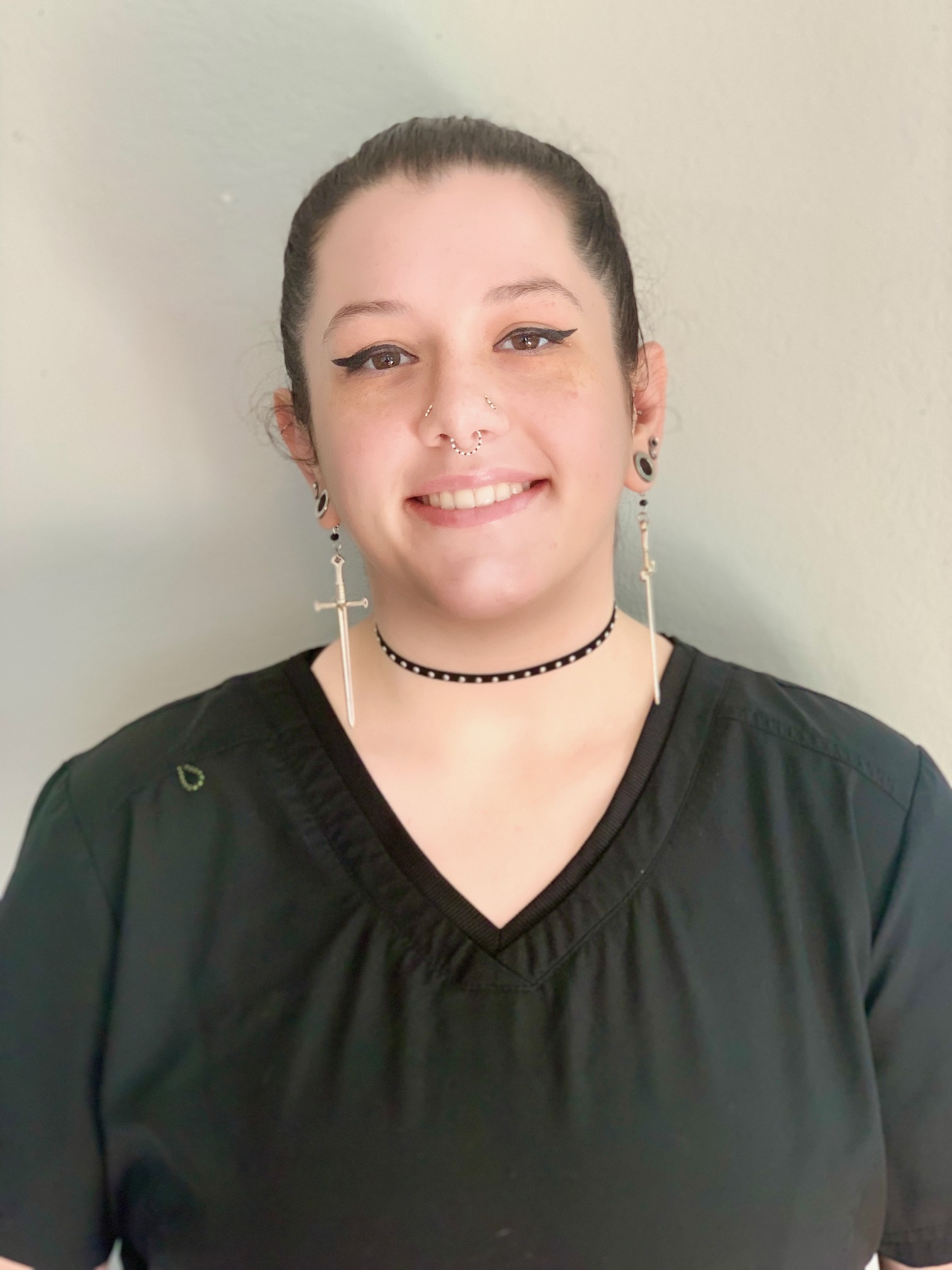 Elizabeth “Jordan” Whidden has been a massage therapist since 2021 after receiving her license from Loraine’s Academy in Seminole, FL. She specializes in deep pressure and cupping techniques. Coming from a family of nurses, she felt her passion for helping people was well suited for massage therapy and being a helping hand. She is available for appointments every other Monday morning, Wednesday afternoons, and Thursday mornings.

The spine is an important and integral part of your body, and any misalignments in your backbone have the potential to affect many different parts of your body.

Font Resize
Contrast
Accessibility by WAH
Call Us Text Us